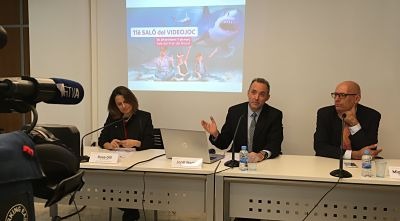 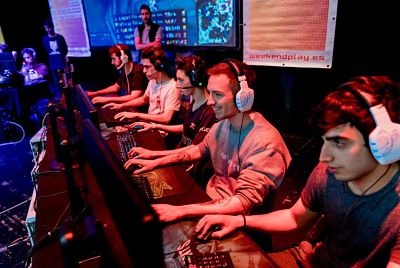 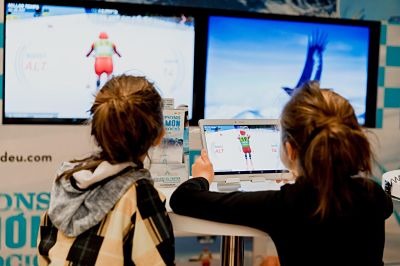 The tournament will be held from February 28th to March 1st in Prat del Roure, and will include more gaming positions and training at the University of Andorra

The eleventh edition of the Video Gaming Party will be held from February 28th to March 1st in the Prat del Roure with a clear commitment to attracting the family audience. This was underlined at Tuesday’s press conference by general director of Andorra Telecom, Jordi Nadal, the mayor of Escaldes-Engordany, Rosa Gili, and the rector of the University of Andorra, Miquel Nicolau.

As well as showcasing the most compelling video games on the different platforms, the event is becoming increasingly popular with a much wider audience. Virtual reality will have five exclusive gaming areas with themes as diverse as scuba diving, a roller coaster ride or a musical.

Other activities aimed at a wide range of visitors are dance, shamisen (Japanese guitar) and taiko (Japanese drum) performances. In the same spirit, a specific area is designed for kids, and there are also specific areas dedicated to drones and robotics.

Jordi Nadal stressed that, although the event is eagerly anticipated by kids and teenagers, 'more and more people are coming to enjoy these experiences as a family. This is why it's important to offer activities aimed at both children and adults, and the virtual reality games on offer in previous years have shown us how popular they are with visitors’.

Rosa Gili, for her part, expressed Escaldes-Engordany's commitment to the event, and highlighted the possibilities offered by video games 'from both an educational and a leisure perspective'. The mayor said that e-gaming 'should have an educational, formative and leisure aspect, and shouldn't represent a barrier to the socialisation of young people. Video games and virtual reality need to complement real life'.

One of the important new features will be the promotion of face-to-face competitions instead of online championships. Over the three days there will be as many as 20 multi-platform tournaments for such popular games as League of Legends, Fortnite, FIFA 20, Mario Kart, Call of Duty and Just dance.

The video gaming tournament is at the same time a platform to promote the broad range of career opportunities within a sector that is constantly growing. Andorra Telecom and the University of Andorra are offering a seminar for students of computer science at UdA, and students of micro-computing and networks at the Aixovall Vocational Training Centre.

This training, to be held on 20 and 21 February at the same university, will focus on the creation of digital stories and experiences, and this year will have a more practical component. The aim of the seminar is to introduce attendees to what a video game is and to the professionals who work to create them, and, as a novelty, to learn how to create a game design document based on an original idea. So a group video game design workshop will be held, and at the end each team will present their design document to the rest of the class and there will be a prize for the best work. The training will be delivered by video game designer and developer, Xevi del Egido, and the supervisor of the master's degree in video game creation at the Autonomous University of Barcelona, Enric Marti.

The rector of the UDA, Miquel Nicolau, has highlighted 'the importance of training in the field of video games, especially in the case of computer science students’, and has taken the opportunity to announce that next year the BSc in Computer Science 'will introduce a new curriculum in line with the new skills-based educational model. Furthermore, he also announced that the University of Andorra 'has created a fifth research group in the field of technology, led by a professor with a doctorate in the subject, which further consolidates the UDA as a research centre'. 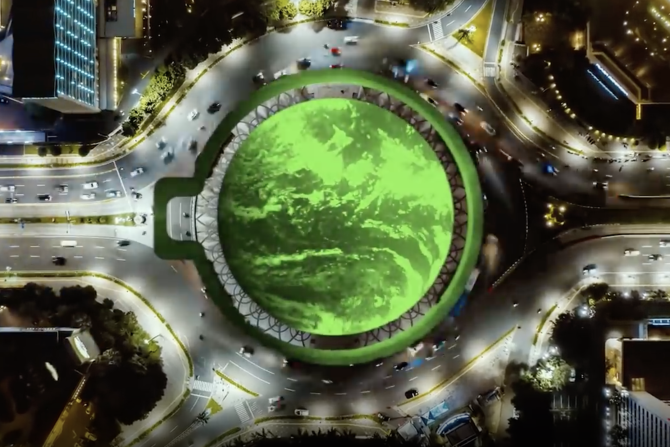 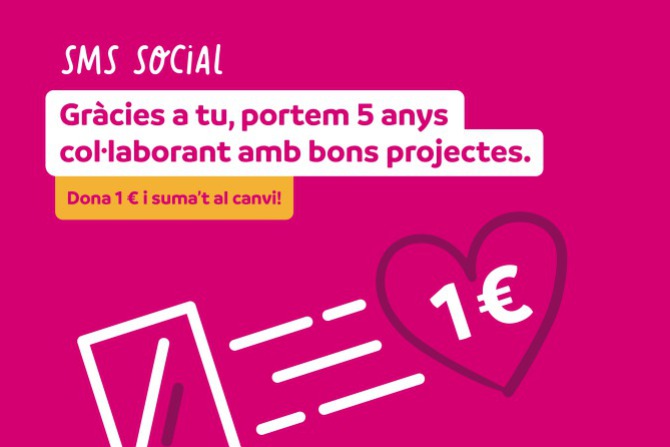 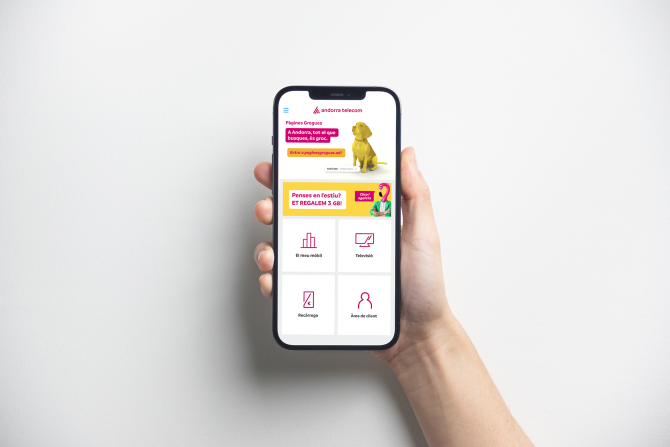