Andorran projects will be able to opt for the support of ProteumX, which will identify projection start-ups based on this technology, operating from its headquarters in Barcelona.

The Silicon Valley blockchain accelerator, ProteumX, and Andorra Telecom's NiU signed a collaboration agreement this Friday. The agreement was signed by the operator’s CEO, Jordi Nadal, and one of the founding partners of ProteumX, Xavier Simó.

ProteumX has announced the opening of a headquarters in Barcelona as its epicentre in the search for startups that operate with this technology throughout Europe, with the aim of subsequently bringing them to Silicon Valley. The agreement incorporates the NiU into this ecosystem and will allow its Blockchain companies to opt for the support of ProteumX.

The Managing Director of Andorra Telecom stressed the importance of establishing collaborative environments with the maximum possible scope with other accelerators "in order to connect talent around the world." In addition, he emphasised the fact that the agreement revolves around blockchain, a technology that is of special interest both for the company and the country.

"Blockchain is a global technology, and Europe will be an ideal framework for the birth of new opportunities," said one of the ProteumX founding partners in Silicon Valley, Rakesh Ramde. In addition, "Andorra has an innovative eco-system that should nurture new start-ups ready to accelerate and bring them to Silicon Valley," said Xavier Simó.

The head of the NiU, Miquel Gouarré, referred to the opportunity that this could mean for Andorran companies to be able to count on the support of a specific acceleration programme backed by ProteumX, and the possibility of developing its project in Silicon Valley "the highest international benchmark for high tech and entrepreneurship."

In order to join ProteumX, start-ups must have a basic product ready to market, known as a minimum viable product, a team of at least two people fully devoted to it, initial financing, and preferably with mentoring received from incubators such as the NiU.

The founding partners of ProteumX, Rakesh Ramde, Flavio Soares and Xavier Simó, took advantage of the visit to Andorra to visit the facilities of the NiU, the Arcs de la Massana building and the Innovation area. 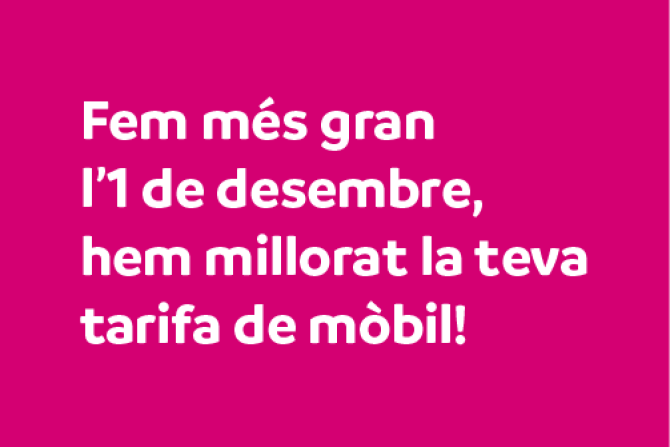 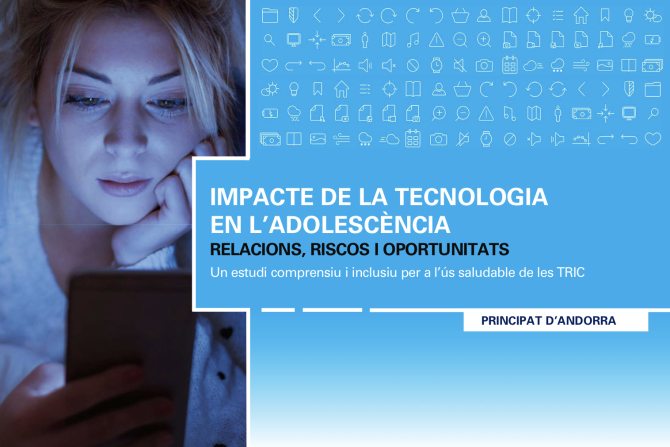 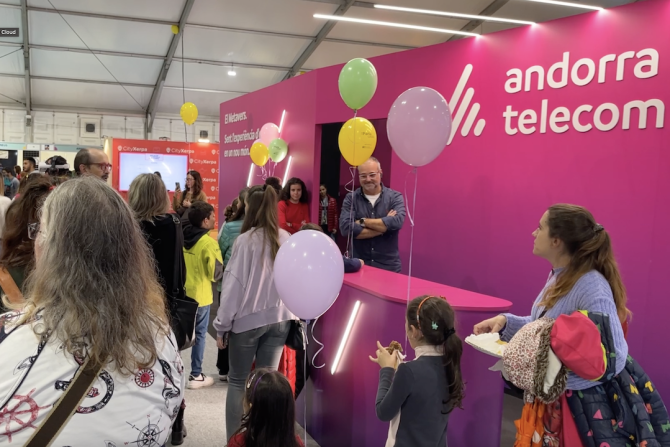